Android 7.0 with HTC Sense
HTC Sense Companion: AI for suggestions based on things you do

Note: Specifications may be different after software update and are subject to change without prior notice.

It puts the HTC U Ultra in a similar price bracket to the iPhone 7 Plus, which is the most expensive of Apple’s line of phones.

The U Ultra came to the UK on March 1, and you can buy it directly from HTC. In the US it began shipping in mid-March, while Australia saw a release on March 8.

Since release, the price of the HTC U Ultra has dropped a little, and it can now be found for around £549 in the UK SIM-free — and has seen even heavier reductions around Black Friday, going for as little as £300 from some retailers.

The HTC U Ultra features a brave design choice you won’t see on any other manufacturer’s phone on the market in 2017. It’s the first phone from the company to embrace a glass back design – and it may not be to everyone’s taste.

HTC calls it a ‘liquid surface’ design, which combines glass and metal, and it isn’t unattractive. It can appear both as a single block color and pearlescent, depending on how the light plays off it, and it looks pretty stunning from afar – especially the sapphire blue variant.

The back of the phone is subtly curved and feels nice to hold in the palm, allowing for a better grip than you might expect when you first set eyes on it. The U Ultra is wider than the Samsung Galaxy S7 Edge or other phablets though, so those with smaller hands may have some issues with holding it.

Considering there’s a 5.7-inch screen on this phone, though, it’s quite easy to hold. The glass doesn’t feel slippery, like it can on some handsets, and you won’t find yourself losing your grip easily.

Our main complaint with the design is the weight of the phone – if you’re used to a heavier device, you’ll likely notice how the lack of heft detracts from that premium feel the phone is looking for, though this does make it easier to use one-handed.

We found all of the buttons easy to reach, including the fingerprint sensor which, as on other HTC devices, is on the front of the phone below the display.

The sensor is a little small compared to some others, and it can sometimes be tricky to get your thumb or finger on exactly the right spot to unlock your phone. We often found ourselves pressing down multiple times to be able to open the U Ultra up.

Either side of the fingerprint sensor are capacitive keys for ‘back’ and a list view of the apps you currently have running.

You’ll be able to buy the HTC U Ultra in black, white, blue and pink – although that last version is called Cosmetic Pink in the marketing materials. Come on HTC: women don’t need to be told which phone is designed for them. We know pink phones sell well, so just call it that and don’t make the gender targeting so overt…

The U Ultra features a Super LCD5 5.7-inch display with a QHD resolution – that’s 2560 x 1440 – so you get gorgeous picture quality no matter what you’re looking at. It’s larger than the display on the HTC 10, and at 513 pixels per inch it’s slightly less pixel-dense than the screen on HTC’s last flagship, but offers the same crystal-clear picture.

The brightness is also great on the U Ultra, remaining plenty visible in direct sunlight, while viewing angles are exactly as good as you’d expect from a phone made in 2017.

The headline feature of the U Ultra is its dual-screen design. On top of large QHD 5.7-inch display you’ll mainly use to interact with the phone is a 2.05-inch screen sitting alongside the front-facing camera.

This smaller display has a resolution of 160 x 1040, and displays a series of apps in a similar fashion to the second screen on the LG V20. It’s also reminiscent of the way you interact with the Samsung Galaxy S7 Edge and its ‘Edge’ features.

The smaller display is a useful way to see information displayed without interrupting what you’re doing on the main screen.

That’s useful as a reminder, and for a brief glimpse of what’s happening, but it won’t show you everything you need, especially if you receive a long message or complicated notification.

The secondary display itself runs a series of different interfaces. There are options for weather, music, contacts and calendar notifications, and you can also set it up to display shortcuts to some of your most-used apps.

We found the most useful option was a note app, as it meant our reminders were waiting at the top of the screen to jog our memory whenever we opened the phone. Spotify integration, meanwhile, makes the music app useful if you often want to flick through tracks.

You can scroll through all these mini-screens by flicking left and right on the screen itself.

Since launch, HTC has added its ‘Sense Companion’ software to the U Ultra, promising to suggest useful information based on your daily usage.

The Sense Companion can monitor your weight, activity, usage patterns and more, with the user having a fine degree of control over how much it can actually ‘see’.

Going the whole hog and giving all of your info can involve reminders to take an umbrella if it is due to rain, information about nearby restaurants if you’re out at lunch, reminders to charge your phone in the evening and more.

Crucially, the Sense Companion never ‘speaks’ to you, instead — like the rest of HTC’s software — it attempts to fill a gap not taken by Google, giving reminders in writing.

In day to day use, the notifications proved to be only somewhat useful (though this is true of all digital assistants), often missing the mark entirely. They display in the same way as the Facebook Messenger ‘chat heads’, a small bubble taking up a part of the screen.

HTC U Ultra users also have the option of displaying the notifications from the Sense Companion on the small secondary screen — that is if they choose to keep it enabled.

By far the best tie in is with HTC’s Boost+ app, the Sense Companion will monitor your RAM and battery usage and offer to clean up unused caches and stop power-hungry apps on the fly. But this isn’t something that happens all the time, and this inconsistency can be a problem.

In theory, this could be a very powerful tool. Boost+ has an array of granular options over how apps in the foreground and apps in the background can perform, even allowing app by app control. In theory, using this regularly could see battery life increase considerably, though it will depend massively on individual usage.

Still, for everyone who has ever had a mysterious Android program such as ‘Media Browser’ eat up an unconscionable amount of battery, it could be a life-saver.

As HTC continues to update the Sense Companion, and as it learns more about the user, in time it will likely prove to be a useful value-add-on. The real issue is with relevance — every manufacturer in the game seems to be working on its own digital assistant.

Microsoft has Cortana, Google the Google Assistant, Amazon proudly touts Alexa and Samsung flaunts Bixby. All of these companies have more resources and have bigger visions. Whether the Sense Companion will last another year is yet to be seen as HTC insists again that it doesn’t wish to compete directly where Google provides a service better.

For the moment, it is not so annoying that it should be immediately dismissed, and that is an achievement in itself. 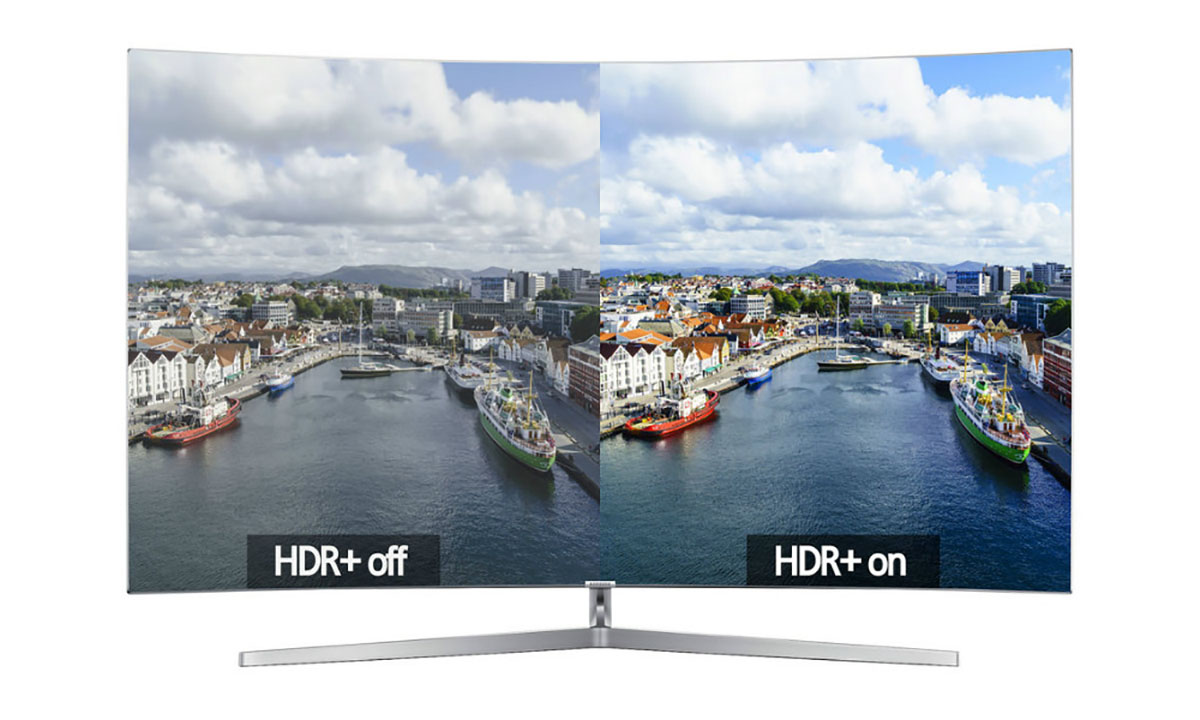 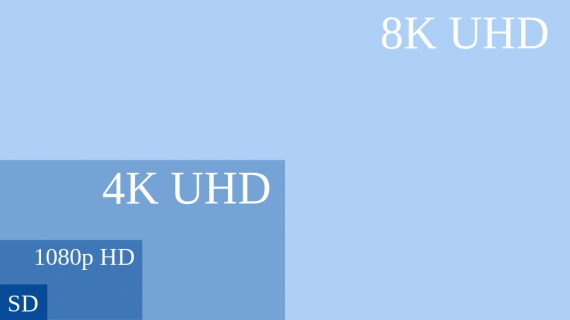 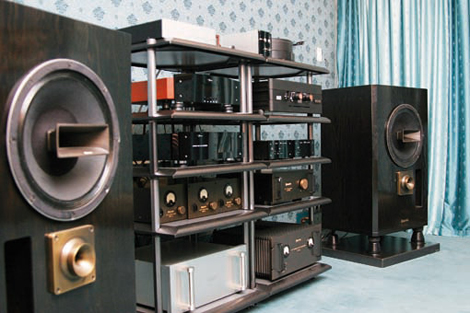 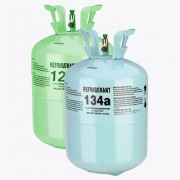 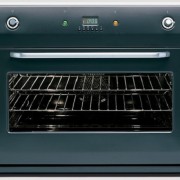 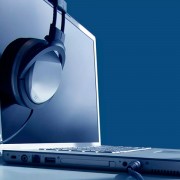 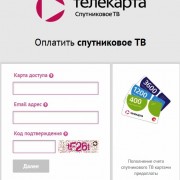 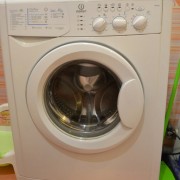 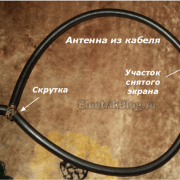 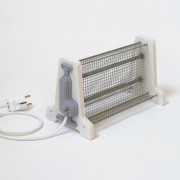 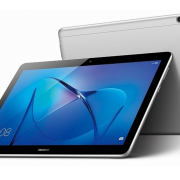 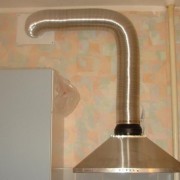 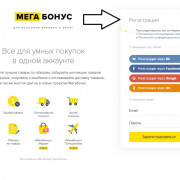 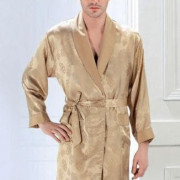 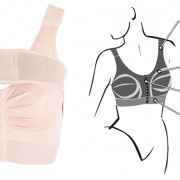 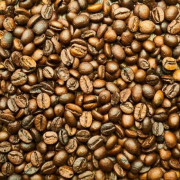 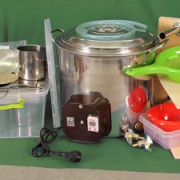 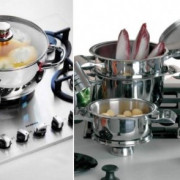 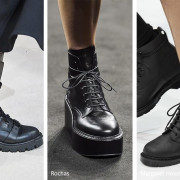 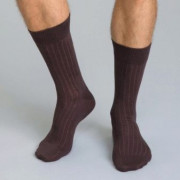 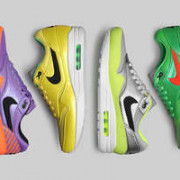